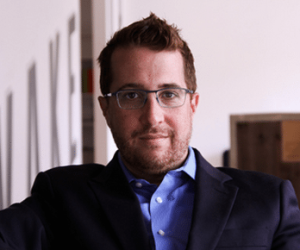 At a Wrap event Steve Amato, CEO of Contend was talking to audience members about the use of drones in the filming process:

“This is an enormous opportunity in away to tell a story for Hollywood, it’s completely changing every day.”

Drones are used for commercials, sports events, movies, news programs and many other forms of media, they truly are becoming the latest “must have” gadget on the Hollywood scene.

Amato told The Wrap that drones are “significantly cheaper than, say, helicopters. While drones can cost anywhere from $5,000-$15,000 per day, helicopter rentals can run $700 an hour, not including pilot and insurance costs. Because of that, Amato said, unmanned devices are being used as an extra camera, providing another storytelling tool for film-makers. That’s definitely where it’s going, that’s why we’re involved.”

Contend launched its own drone stand-alone unit on Tuesday, offering drone units and additional services for film-making. The company even has an in-house lab to help with the development of custom made drones for specific conditions including underwater. All of the company’s pilots are FAA certified and are professional photographers/videographers.

The company also has its own lab to build custom-made devices for specific shoots, including those underwater. The company’s pilots are FAA-certified as well as professional videographers and photographers.